Elixir Education: All about Switchel or "Haymaker's Punch". Many are curious. Once you taste it, your body wants it. Think of it as “Nature’s Gatorade.” It will give you an energizing electrolyte boost. All the ingredients (except water, of course) are actually sources of the electrolyte potassium. Switchel is known as a health tonic that boosts the immune system, too. Ah, the powers of Apple cider vinegar! 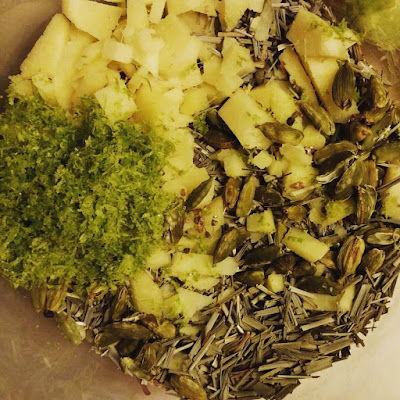 In true Elixir Fixer fashion, we modernized the recipe and made it taste delicious. With a wink and a tip of our hats to Kalamazoo History, we have named it "Haymarket Punch Elixir" for downtown Kalamazoo's Haymarket District. Our recipe adds a few flavorings of lemongrass, lime zest, turmeric with hints of cardamom. We use a little local honey as the sweetener component.


Although its history is traced to the 1600's Caribbean islands, it was very popular on the East Coast during Colonial America. Switchel or Haymaker’s Punch is a refreshing drink made from apple cider vinegar. It was how colonial farmers quenched their thirst out during hot summer days. This drink is also called Haymaker’s Punch because it was often drunk while haying.


Combine all ingredients in a large glass jar with a lid.  Shake well and refrigerate for 24 hours.  Strain solids from liquids.  Discard solids and refrigerate the Switchel. Ideally, it's best to use a plastic lid. If you are using a metal lid, create a barrier between the metal and vinegar such as plastic wrap or parchment paper. 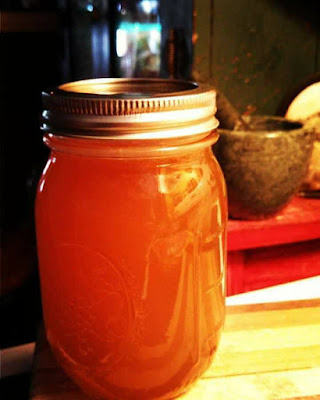 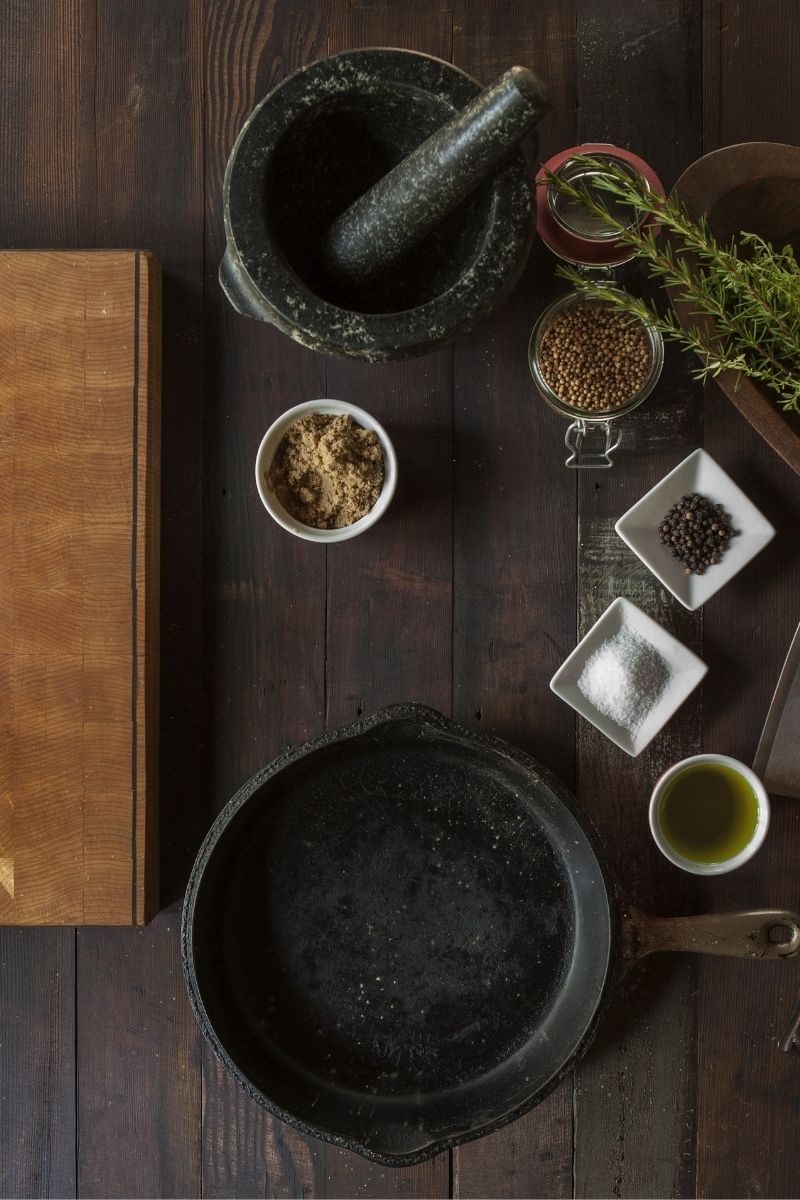 Although Golden Milk has existed for thousands of centuries and is a staple in East Indian culture, it has gained popularity among the hipster coffee swilling crowds and I'm sure it is an Instagram darling. I'm not going to tell you all the stories of growing up drinking this to avoid the flu. I didn't and I'm not going to load this blog post down with beautiful photos taken with my latest smartphone. All I'm going to do is tell you that I took the basics of Golden Milk and made it taste better. I can tell you it works. For those suffering from insomnia during these critical global pandemic times, sip on a cup of my Sweet Dreams Eurythmic Bedtime Elixir. For those that like a "spirited" nightcap, add a little of your favorite liquor. Sweet Dreams likes most spirits. One thing I will tell you is this - Golden Milk is known to: Fight inflammation Protect against oxidative damage and sleep deprivation Promote relaxation and lower anxiety levels Turmeric 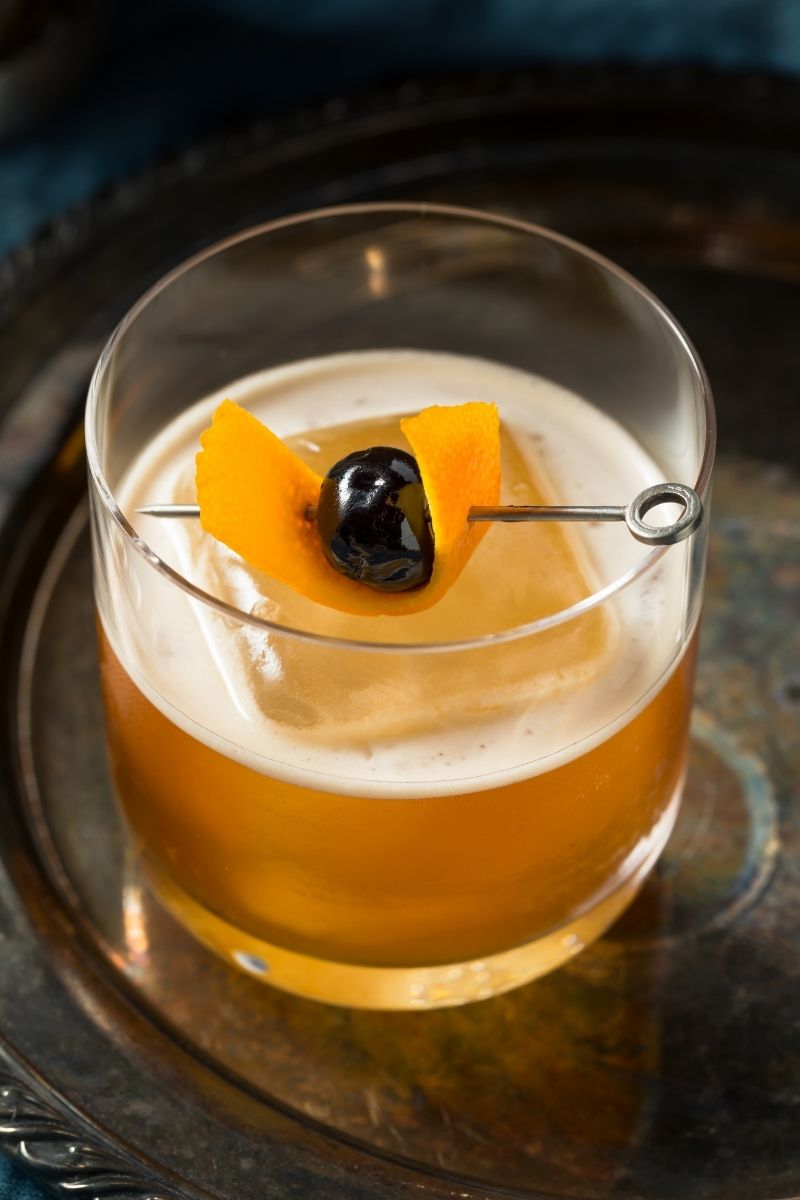